ATLANTA — A collection documenting Worth County, Georgia’s 1953 centennial anniversary has been digitized and made freely available online through the Digital Library of Georgia. The collection includes original black-and-white photographs, documents, and silent film footage of celebrations taking place around the city of Sylvester. The project is a partnership between Georgia HomePLACE, the digitization unit of the Georgia Public Library Service; Worth County Historical Society; Worth County Library System and the Sylvester-Worth County Chamber of Commerce.

Known locally as the “Peanut Capital of the World,” Worth County was formed Dec. 20, 1853, from parts of Dooly and Irwin counties. In October 1953, the county honored its centennial anniversary with a weeklong celebration that included public performances and assemblies, parades, sporting events, agricultural amusements, dances, a pageant, special guest speakers, and the cutting of the Worth County Centennial Cake. The newly digitized collection documents this local history and marks the county’s 166th anniversary.

Mary King Givens, project coordinator for the Worth County Historical Society, says, “The 1953 Worth County Centennial was an extraordinary event involving communities throughout the county, hundreds of participants and dignitaries, Governor Herman Talmadge and Senator Richard Russell. Preservation and access to this collection ensures its survival for many years to come.”

The photographs largely document the white population of Worth County, though a small number of African American residents are also pictured. Some photographs depict white individuals dressed in costume as Native American members of the Creek Nation. Considerable space in the centennial program is dedicated to describing the history of the land, including early settlers’ interactions and conflict with Native tribes and the founding of the county itself. The program goes on to list facts about the county, events and celebrations planned for the centennial, and the large number of residents and county leaders involved in planning the celebration.

“The amount of community involvement in this collection is astonishing,” says Worth County Public Library Director Leigh Wiley. “It demonstrates how people worked together to create a centennial celebration to be proud of for many years. While it is important to preserve this historical material that shows life in Worth County at the time, we must also acknowledge the positives and problems of what these images depict. We hope future generations can understand our past – and how far we’ve come.”

Worth County Historical Society was organized in 1993 to promote the study of Worth County and preserve its historical and cultural artifacts. The society’s museum is the repository for these items.

Worth County Library was organized in 1922. The Library and the Worth County Historical Society collaborated to digitize the newspapers of Worth County. Dates for the The Sylvester Local range from 1885 to 2013. 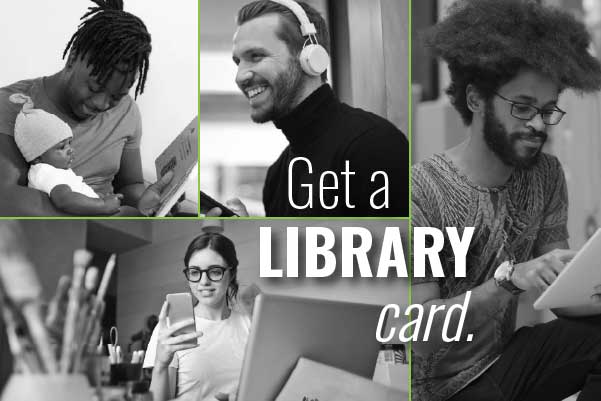 Get a library card
and do more.