ATLANTA — Georgia Public Library Service has digitized over 80 oral history interviews held by the Roddenbery Memorial Library in Cairo, Georgia, and recorded during the early 1980s with African American residents of that area. The collection, titled “They Endure: A Chronicle of Courage,”  also includes 50 digitized slides depicting local African American churches and cemeteries in Grady County. Digitized collection materials are available online through the Digital Library of Georgia and Soundcloud.

The interviews were originally recorded on cassette tapes and cover a wide breadth of topics including rural agriculture, the local economy, education, midwifery, traditional medicine, and church life in Cairo. In one interview, Mrs. Susie Scott discusses her role as a church historian and shares information on the historical beginnings of her congregation, located near Whigham, Georgia:

“During the latter days of slavery, they [the enslaved worshippers] would just meet out there, somewhere where they thought they could be safe, you know … our church first began as a brush arbor in Piney Grove community. …This land was purchased December 20, 1878, and the first church was a log church … And I have a letter from that day from a lady I got that information from, and her grandmother named the church Ebenezer.”

The interviews were recorded between 1981-1982 by Dr. Robert Hall, and Frank Roebuck as a part of a grant from the Georgia Humanities. The project emphasized community participation and interviewees were encouraged to submit copies of family photographs, documents, and collectables to Roddenbery Memorial Library.

Each of the interviewees brings forth their personal memories and recollections about life in Grady county during the early 20th century. In another interview, Ms. Pinkie Norwood Simmons reflects on her career as a midwife: “So, I delivered one baby after another, sometimes five babies in 24 hours … that was the most I delivered in one day.” Roebuck asked how many babies she delivered in her career, to which Ms. Simmons replied, “500 was the last count, but I’ve delivered a few since then.”

Interviewees include prominent community figures, educators, domestic workers, church officials, and farmers. While each of these stories is different, together they portray the community’s resilience and endurance through social support networks.

“I am so excited to have these voices heard again,” said Janet Boudet, director of the Roddenbery Memorial Library. “Most of the interviewees have been deceased for 15 to 35 years now. The release of these recordings is a wonderful opportunity to hear how a specific generation and group of community members endured hardships of their own.”

Georgia Public Library Service (GPLS) empowers libraries to improve the lives of all Georgians by encouraging reading, literacy, and education through the continuing support and improvement of public libraries. GPLS is a unit of the Board of Regents of the University System of Georgia. This project is supported with federal Library Services and Technology Act funds administered by the Institute of Museum and Library Services through GPLS. www.georgialibraries.org #GeorgiaLibraries

Roddenbery Memorial Library is a single county library in southwest Georgia serving the residents of Grady County. Founded in 1939, the library’s mission is to assist all individuals and groups in Grady County attain the highest level of educational, cultural, economic and social enrichment possible. www.rmlibrary.org 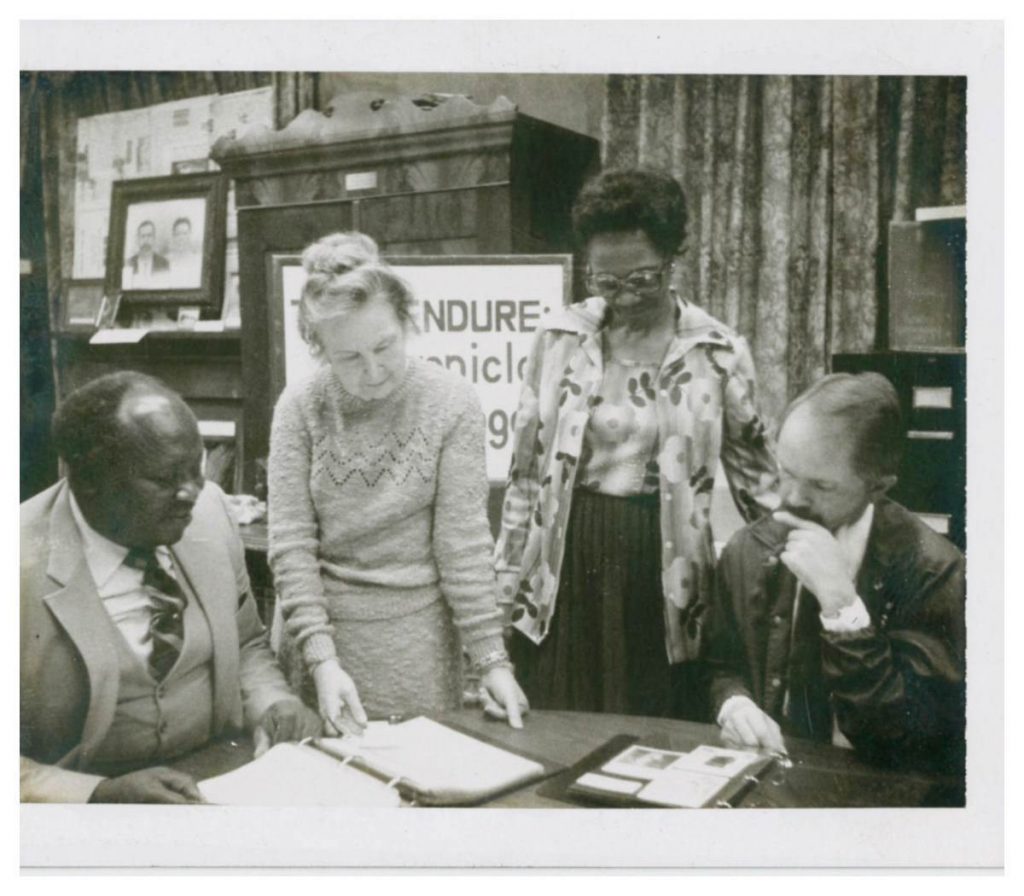