“DeKalb County Public Library is a system of individual library locations serving unique communities with diverse interests and needs,” said Director Alison Weissinger. “We created the Read More Campaign to coalesce all 22 library locations under a common goal of promotion, outreach, and unity.”

The campaign includes promotional items such as Read More staff t-shirts, car magnets and signage, as well as integrated outreach efforts. Their slogan “Read More. Think More. Play More. Make More. Get More.” highlights the many ways the community can engage with the library and its resources.

DeKalb County Public Library also hosts the Georgia Center for the Book, one of the Library’s most visible and popular programs. It exists to preserve Georgia’s rich literary heritage by providing free author talks for the community and sponsoring other literary engagement events such as the annual list of 10 Books all Georgians Should Read and the Book as Art exhibits.

DeKalb County Public Library also is a sponsor and key partner to the AJC Decatur Book Festival and serves as a venue for Festival author talks.

“These coordinated efforts are paying off for our system through increased circulation numbers and engagement in our libraries,” said Weissinger. 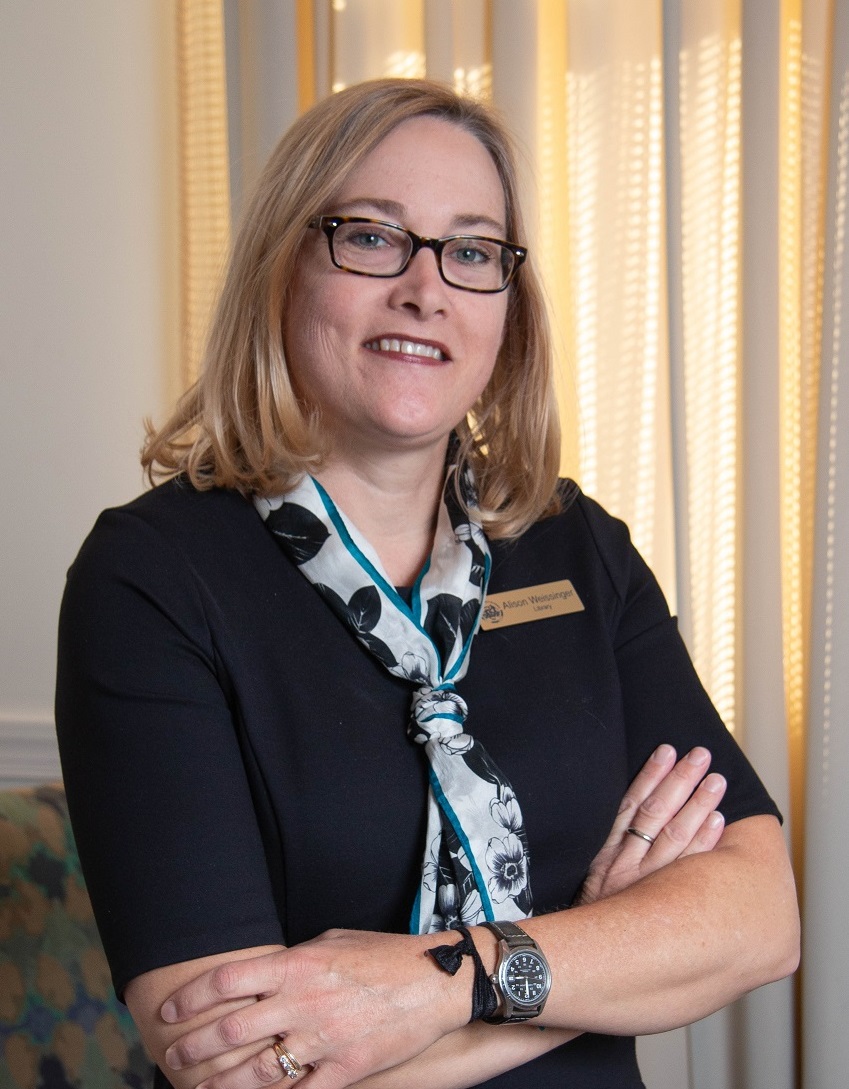 Librarian of the Year: Sandy Hester

For her efforts to successfully merge two library systems in a way that benefited all, Coastal Plain Regional Library System Director Sandy Hester has been named Public Librarian of the Year for Georgia.

“Sandy Hester considered the needs of the communities involved by speaking with elected officials, board members and many other stakeholders,” said Julie Walker. “This was no small feat to negotiate between these two library systems. Sandy genuinely cares for the patrons who use the libraries, and she led with integrity and innovative thinking.”

Hester has a deep commitment to her community; she has worked in public libraries for 25 years, and she also grew up in Tifton, where Coastal Plain Regional Library headquarters is based.

“Georgia’s public library world is filled with dedicated individuals who strive to provide excellent service to their communities every day,” said Sandy Hester. “I am deeply honored that my friends and colleagues felt me worthy of this award. I am fortunate to work with a brilliant staff, fully engaged Library Boards and passionate community members who love libraries as much as I do.” 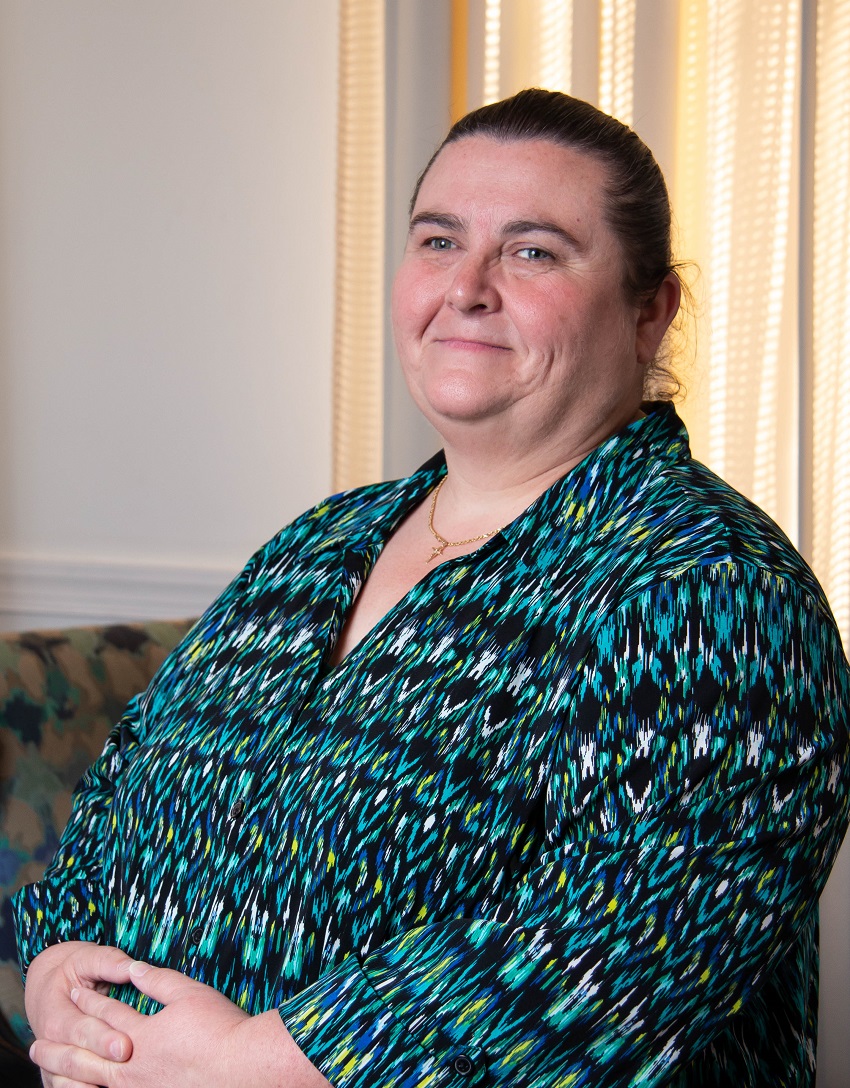 Georgia’s Public Library Champion of the Year is presented to an outstanding advocate who is not employed by a public library, but whose support significantly raised the profile of libraries and improved services during the year. This year, Georgia Public Library Service is recognizing Dan Aldridge, current president of Friends of Georgia Libraries.

“Dan Aldridge exemplifies the traits of champion for libraries and Friends groups,” said Julie Walker. “His high level of service and dedication has inspired many to excellent service in their own communities.”
In this volunteer role, Aldridge has tirelessly traversed throughout Georgia to not only advocate for public libraries, but also to assist numerous local friends of library groups in organization by sharing ways to strengthen their advocacy efforts.

He also helped organize the Friends of Georgia Libraries for Accessible Statewide Services (GLASS), including spearheading a fund-raising campaign to cover the legal costs so the group could become a 501c3 organization.

“One of the best ways to support a library in the essential role it plays in each community is through local volunteers who work together as a friends of the library group,” said Dan Aldridge. “As president of Friends of Georgia Libraries, that work is my passion.”

In his spare time, Aldridge authored the book “To Lasso the Clouds,” which documents the first aviation attempts in Georgia. In 2017, Aldridge was a Georgia Author of the Year Award Finalist in the History Category. In 2016, he won the Georgia Historical Records Advisory Council Award for Excellence in Documenting Georgia’s History and the White House Conference on Library and Information Services Award, which he used to attend National Legislative Day in Washington, DC, to advocate for Georgia libraries. 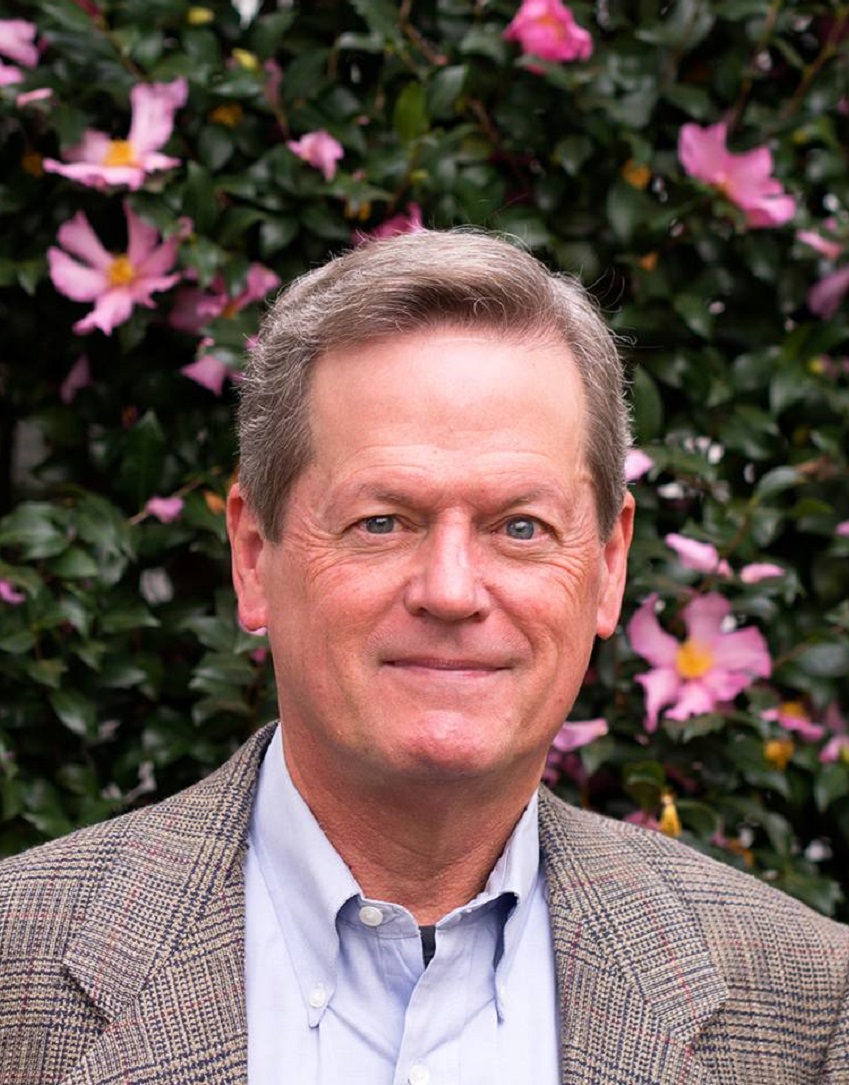