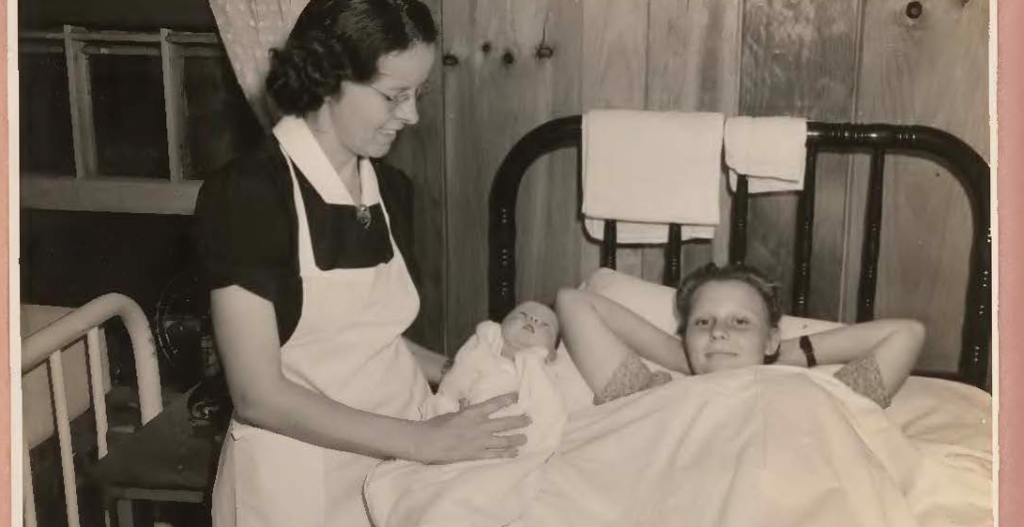 The maternity home was the first of its kind in Georgia, providing around the clock pre- and postnatal care to pregnant women, regardless of race or ability to pay.

ATLANTA–Georgia Public Library Service is pleased to announce the digitization of a midcentury scrapbook belonging to the Rabun County Public Library, part of the Northeast Georgia Regional Library System, providing online access to an important resource on the early history of maternal care in rural Georgia. The scrapbook details the establishment and legacy of the Rabun County Maternity Home, a teaching facility for nurse-midwives offering much-needed maternal and infant care to families living in rural Southern Appalachia.

Opened on Nov. 20, 1942, the maternity home was the first of its kind in Georgia, providing around the clock pre- and postnatal care to pregnant women, regardless of race or ability to pay. The facility was borne of the efforts of Josephine “Jo” Kinman Brewer, RN, BSN and Certified Nurse Midwife, and Dr. James Allen Green, M.D., and helped to inspire the creation of maternity hospitals across the state. On Feb.1, 1996, Clayton Tribune writer Scooter McMillan published an article about Ms. Brewer, lauding, “Any attempt to list what this woman has done for the health of Rabun County will be inadequate.”

The scrapbook contains many identified photographs of the infants and families who were treated at the hospital, as well as published local and regional coverage of the hospital’s successes, needs, and changes over time. Lifelong county resident and member of the Rabun County Historical Society Mary Elizabeth Law delivered two of her children at the maternity home and expressed pride at the hospital’s legacy.

“The maternity home was one of the very first in the state,” said Law. “It was sponsored by the Health Department and was a considerable opportunity, historically and medically. It could not have happened without the support of the people and Ms. Kinman.”

Noted author and Civil Rights activist Lillian Smith described the creation of the maternity home in a newspaper article in the scrapbook:

So we country people went to work and made for ourselves a maternity center, a cheerful, steam heated home where every mother in the county may come and have her baby in comfort and security and cleanliness, regardless of her ability to pay. There is a nurse trained in obstetrics and midwifery; there is a housekeeper to give nourishing meals; there are doctors with needed equipment close at hand. And there are all the rest of us waiting for each baby to be born, to hear “all about it.” Is it a boy or a girl? Mother getting along all right? Good! GOOD! The whole county whispers, for there was never a project in this county of projects which made everyone feel so warm and kindly toward each other and himself.

As noted in a pamphlet contained within the scrapbook, in its first eight months of operation the hospital delivered 68 babies; 43 of whose mothers came from “remote rural areas to which doctors–if they had been called at all–would have had to travel fifteen or twenty miles. Thirty of the 68 mothers were clinic patients who would ordinarily have had no doctor for the delivery.” By 1951, over two thousand babies had been born at the home.

The maternity home operated out of multiple locations before it was folded into the obstetrics unit of a newly constructed modern public hospital in 1952. According to the Vintage Rabun Quarterly, “The last baby born at Rabun County Hospital was Nov. 13, 1987,” and after many years of mergers and transfers, Rabun County sold its publicly owned facilities to the InMed Group from Alabama in 2005.

Josephine Kinman Brewer died in 1999, but as Ms. Law puts it, her legacy in Rabun County remains: “I would say that she was an unusual person in that respect, and she was dedicated to her profession. She was tough! She would take ‘em on. If she thought it had to be done, she would take it on.”

Georgia Public Library Service (GPLS) empowers libraries to improve the lives of all Georgians by encouraging reading, literacy, and education through the continuing support and improvement of public libraries. GPLS is a unit of the Board of Regents of the University System of Georgia. This project is supported with federal Library Services and Technology Act funds administered by the Institute of Museum and Library Services through GPLS. www.georgialibraries.org #georgialibraries

Selected items from the collection:

Page 33, including a photograph of the first baby born at the maternity home, Robert Jessie Singleton, Jr., born on Nov. 22, 1942. 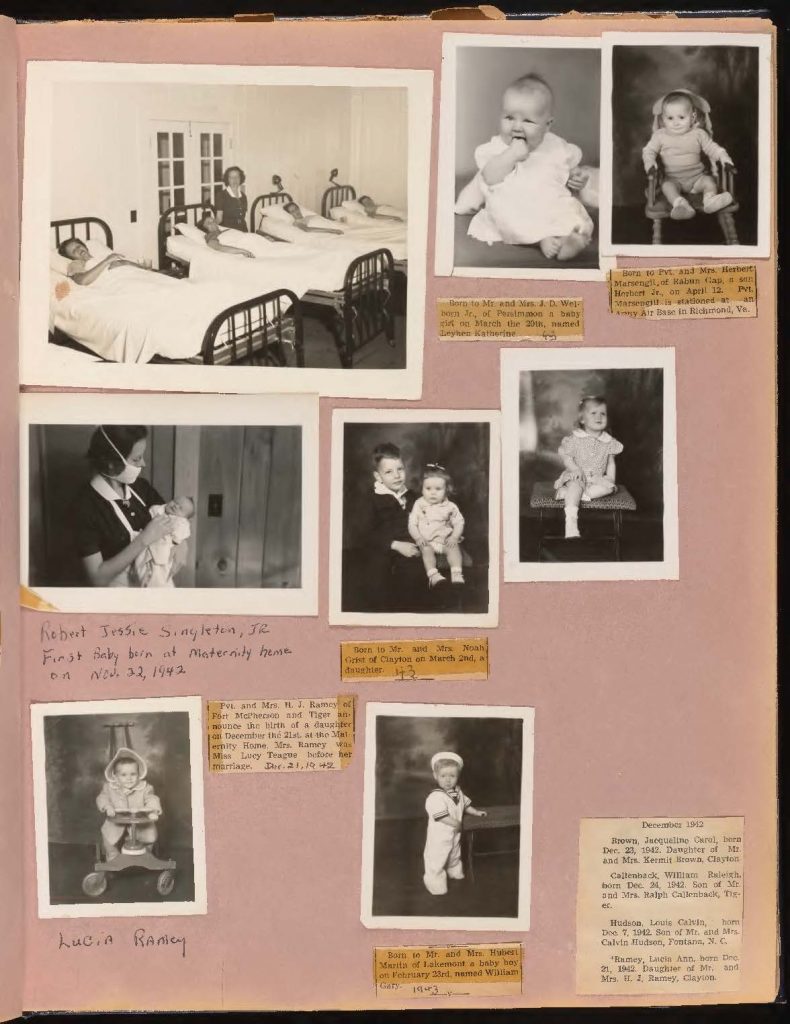 Page 37, photographs of mothers and their infants. 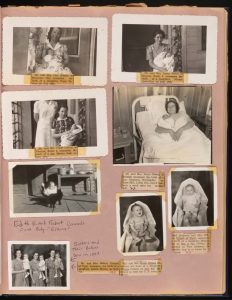 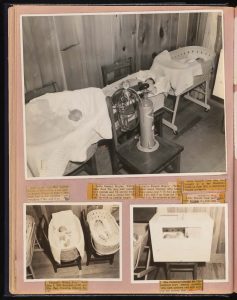 Page 78, photographs of Jo Kinman Brewer with a patient, and later with Jo Dotson. 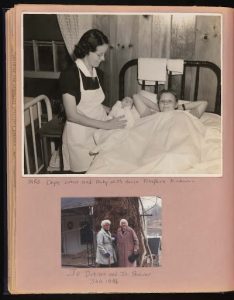